The hypercompetitive smartphone market in India is replete with smartphones, across price bands, that offer very little to distinguish them, whether it be in terms of specifications or even colors (really, blue is the new black!). Well, not quite! Take, for instance, Realme, 2018’s breakout smartphone brand that has come up with the Realme X. With the X, Realme has an inspired effort to give the demanding consumer a smartphone to covet and cherish.

Realme roped in one of the world’s most influential designer, Naoto Fukasawa, known for his work with a wide range of leading brands worldwide, including the famous MUJI.  And, voila. Thanks to the Fukasawa influence, the mundane realm of all shades of blue phones is replaced by inspiration from, onions and garlic, and attained after 72 gradient tests plus over 300 prototypes. 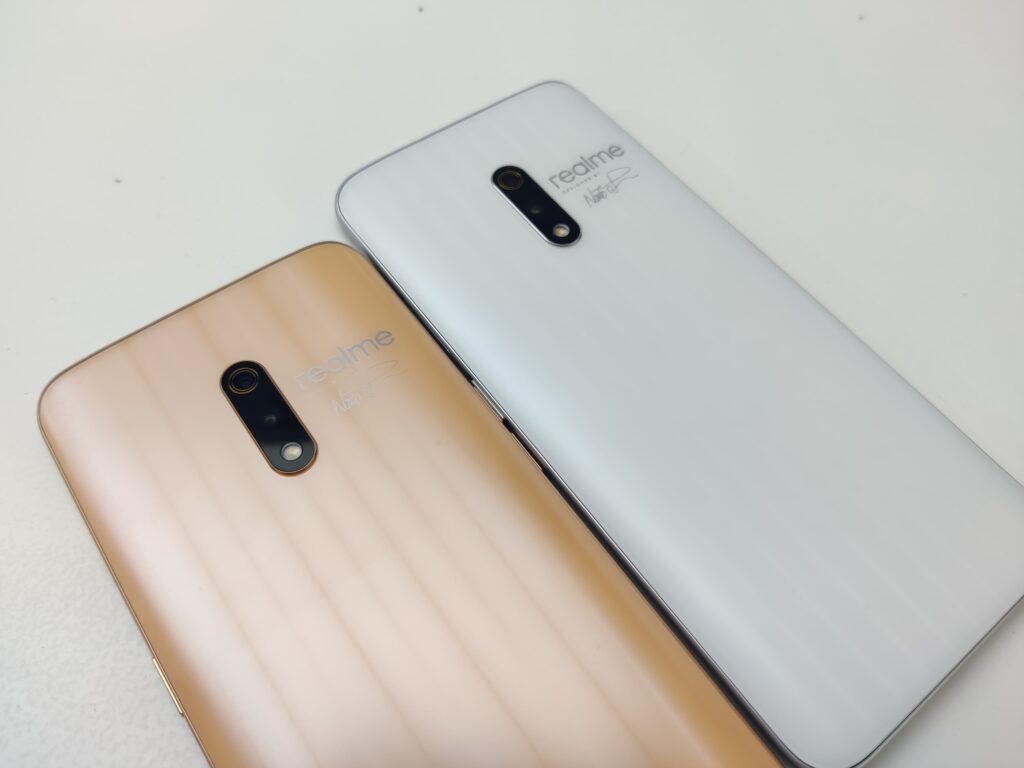 Since its inception in India over a year ago, Realme has been focused on the affordable smartphone segment with many new product offerings. With the Realme X, Realme aims to bring premium design aesthetics, good specifications and steady performance to wow the consumer in the sub- INR 20,000 price segment. 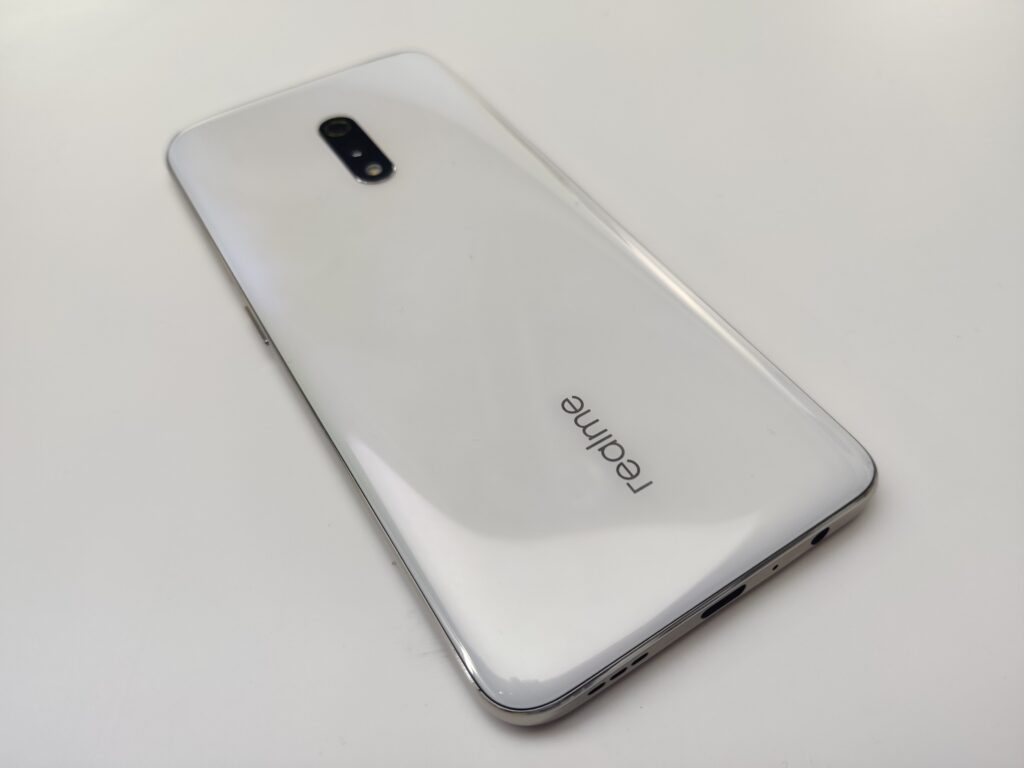 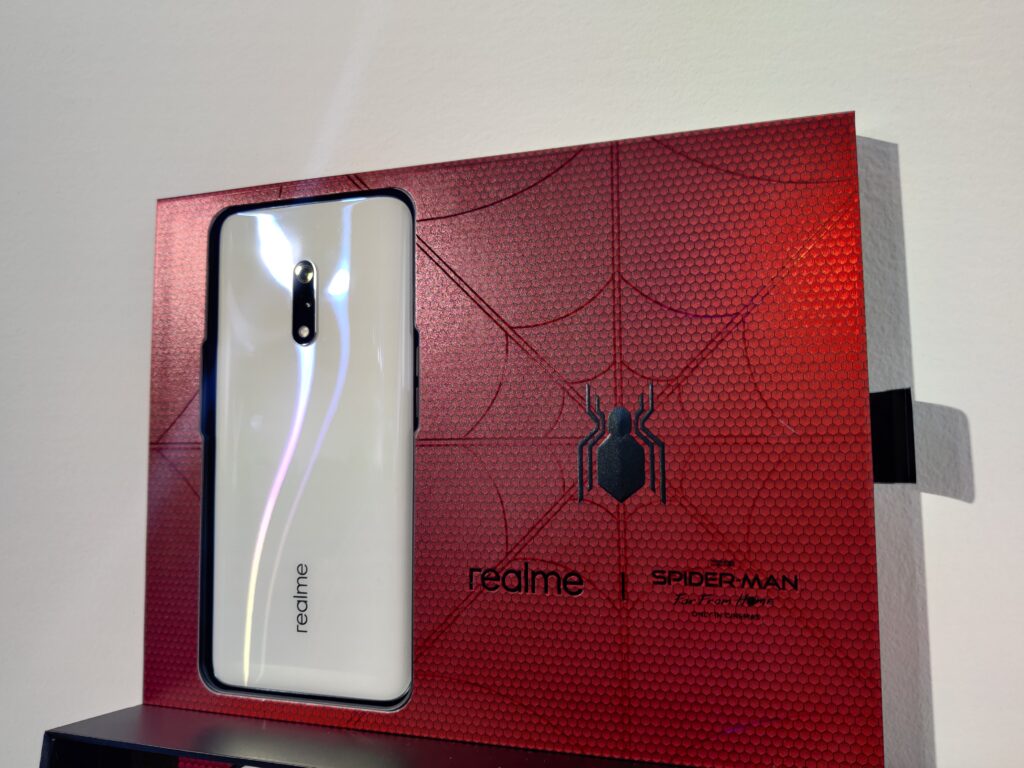 Irrespective of how you choose to look at it, justifying ‘premium’ smartphones with ‘premium’ pricing will become increasingly tough, when compared with smartphones, such as the Realme X.