Foxconn, the key supplier to iPhone maker Apple Inc., announced on Wednesday that it is planning to add more manufacturing facilities outside China to reduce its dependence on the country in the light of the ongoing trade war, reported Bloomberg.

Foxconn chairman Young Liu said China’s proportion in its total production has come down to 70% now from 75% in last June after it gradually started adding more capacity outside the country, according to the report.

Liu added that this ratio will fall further as Foxconn adds more manufacturing to Southeast Asia and India to avoid escalating tariffs that US plans to impose on Chinese-made goods.

“No matter if it’s India, Southeast Asia or the Americas, there will be a manufacturing ecosystem in each,” Liu told Bloomberg, adding that “China’s days as the world’s factory are done”.

Prabhu Ram, Head-Industry Intelligence Group, CyberMedia Research, said. “As governments and enterprises navigate their way through a global black swan event, the need to look beyond China is inevitable. The wheels of change are already in motion. The race between nations – India, Vietnam and Indonesia, for instance, to be the next preferred manufacturing hub is already on.”

In July, Taiwanese component manufacturing company Pegatron also started the process to set up a manufacturing plant in India, becoming Apple’s fourth partner to operate in the country after Foxconn, Wistron Corp. and Compal Electronics. 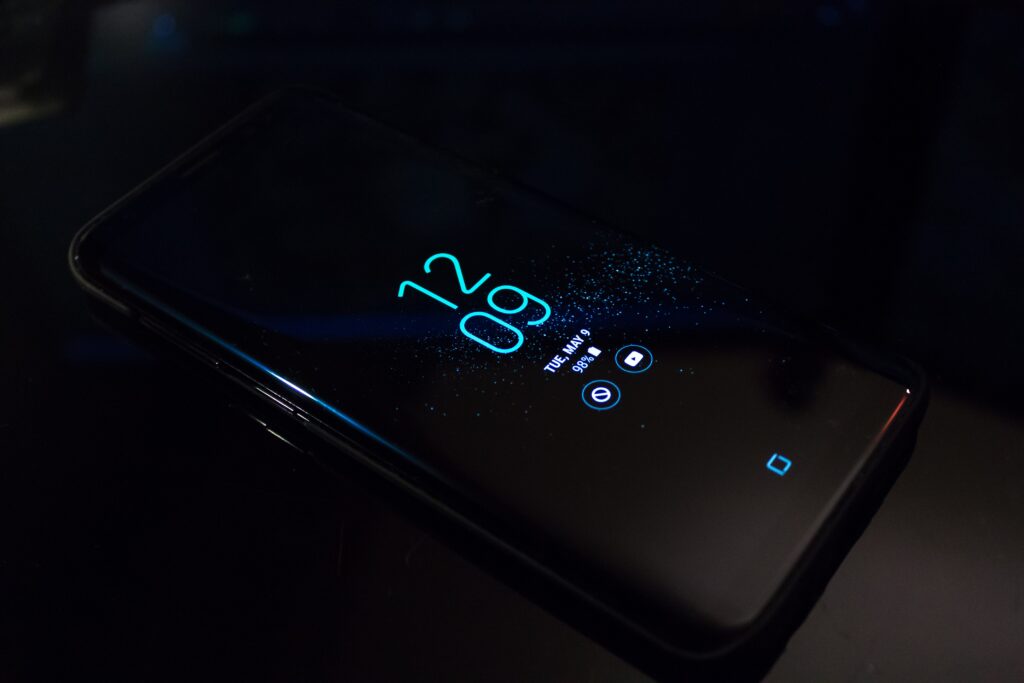 However, moving away from China won’t be as simple, given the kind of spread China has on supply chains across the world.

“In a post-COVID world, there will potentially be no one singular manufacturing hub. Enterprises will seek to build resilience in their supply chain via manufacturing across different hubs to satisfy regional demands,” he added.