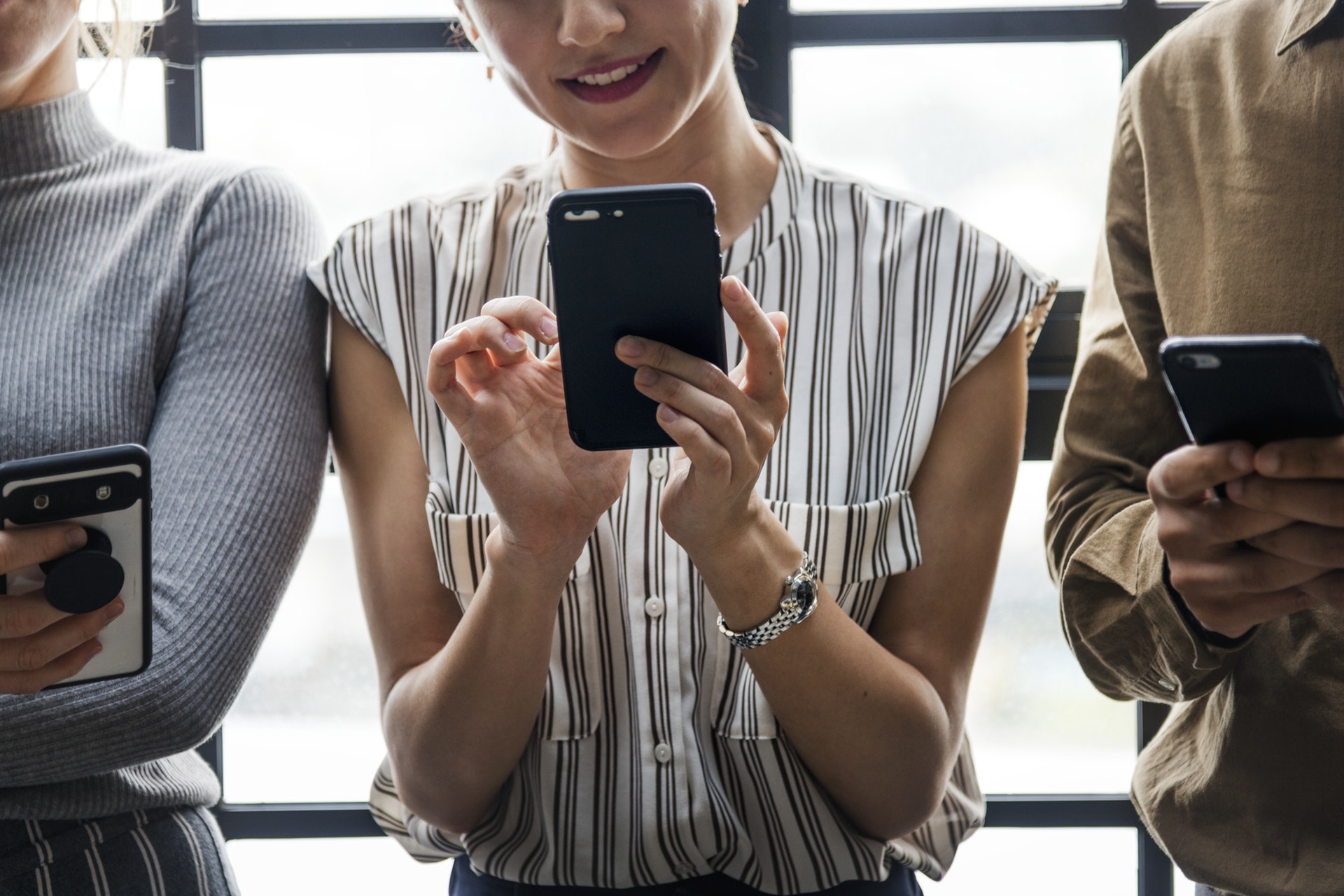 Once touted as India’s answer to iconic brands such as Nokia and Samsung, the Indian smartphone maker Micromax seems to be biting the dust in its home turf.

The Gurgaon-based company, founded by Rahul Sharma in 2000, has been witnessing a steep decline in revenues for the last two fiscal. Revenues have almost declined by more than half since 2016.

According to Prabhu Ram, Head-Industry Intelligence Group, CMR (CyberMedia Research), “Micromax failed to grasp the fundamental market shifts in the India handset market. The failure to grasp changing market realities and consumer expectations meant a rapid erosion of market share for the likes of Micromax.”

Ram added that to stay relevant, Micromax will have to focus on getting its specs and value proposition right with its new offerings. “It would have to avoid picking battles with the likes of Xiaomi, and instead build on the strengths, whether it be their strong offline retail channels, or emulate the brand positioning strategies that the likes of OnePlus devised to define and own the ‘aspirational premium segment in the entry-level and affordable segment.,” he said. 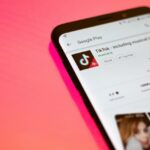 Facebook has no choice but to topple TikTok in India 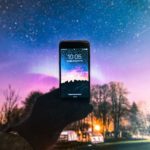 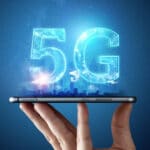 5G devices to contribute 1% to overall shipments in CY2020: CMR