Google‘s smartphone business has been struggling to gain ground even as rivals Apple, Samsung and Huawei continue to upend competition with better “specced” devices every quarter.

Samsung grabbed the top position with 21 per cent market share while Huawei, with 17 per cent share was at the second spot and Apple settled at the third spot with 12 per cent share in the global smartphone market in Q1 2019.

Google Pixel, on the other hand, has a minuscule global market share despite arriving on the scene in 2016. 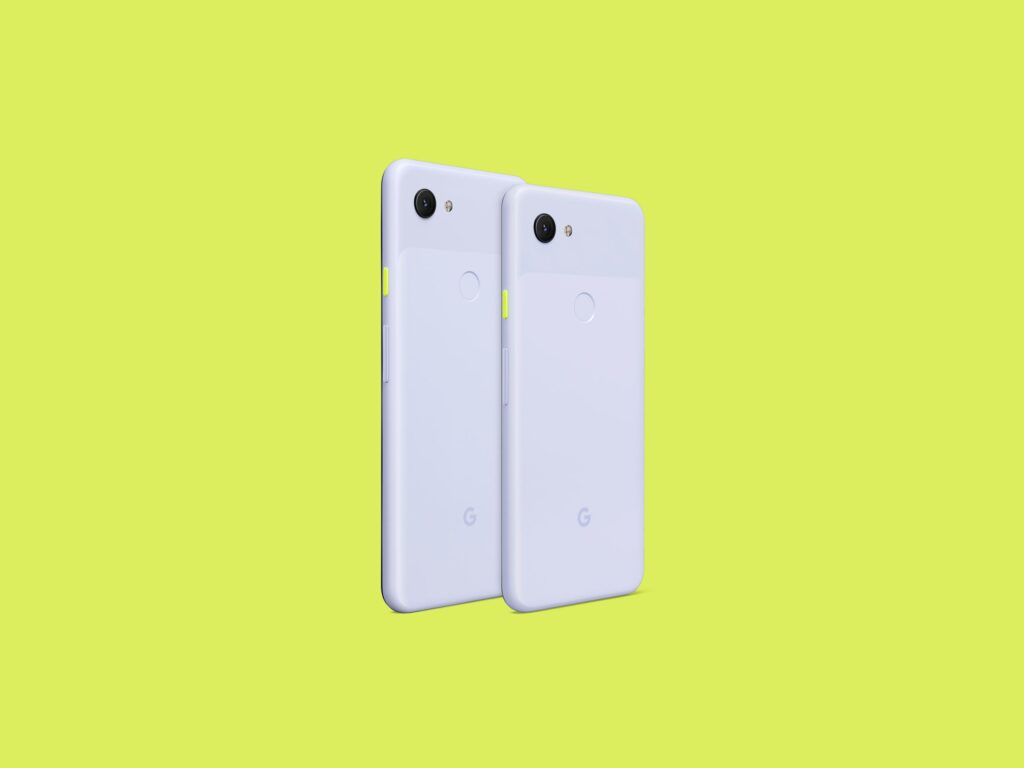 The mid-tier Pixel 3a and 3aXL, which cost Rs 39,999 and Rs 44,999 respectively, are now being seen as Google’s attempt to revive dwindling sales numbers.

For Google, the new strategy is in a way emulating the Nexus path and may unfold well in other mature markets, and not in the hyper-competitive India market.

“I do not anticipate Google to ramp-up much volumes in India from its low market base,” noted Ram.