As Mukesh Ambani, Chairman and Managing Director, Reliance Industries, prepares to officially launch world’s largest online-to-offline new e-commerce platform and give jitters to Amazon and Walmart-Flipkart, Reliance Jio is reportedly working on a “super app” that will provide over 100 services at one platform. 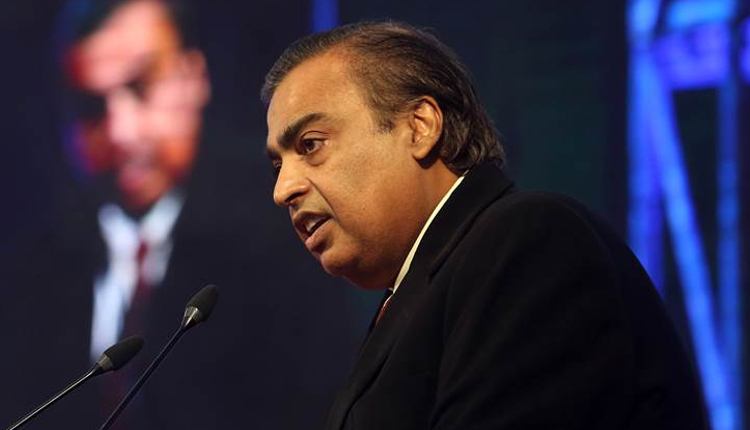 Jio is now serving over 300 million subscribers in India as data and voice traffic has seen an unparalleled growth.

According to experts, launching a “super app” at this juncture would put Reliance in a pole position to create India’s WeChat, in the market where others like Snapdeal, Paytm, Freecharge, Flipkart and Hike have failed.

The ubiquitousness of Jio devices puts Reliance in a powerful position. It can connect its vast ecosystem of its users with a multi-layered fabric, offering a rich array of services, connecting online-to-offline, through a one-stop, super app,” Prabhu Ram, Head, Industry Intelligence Group (IIG), CMR, told IANS.

The tech stack at Reliance Jio, via a series of acquisitions and investments, now includes a conversational , a vernacular voice tech layer, a logistics layer, as well as a AI-based education layer.

“All of these layers, on top of the Jio devices network would put Reliance in a pole position to create India’s WeChat,” Ram noted. 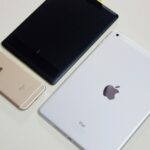 As India-US teams meet to resolve trade bumps, Apple gets a big boost 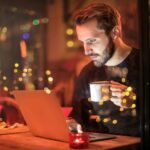 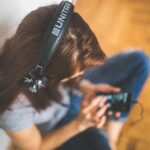