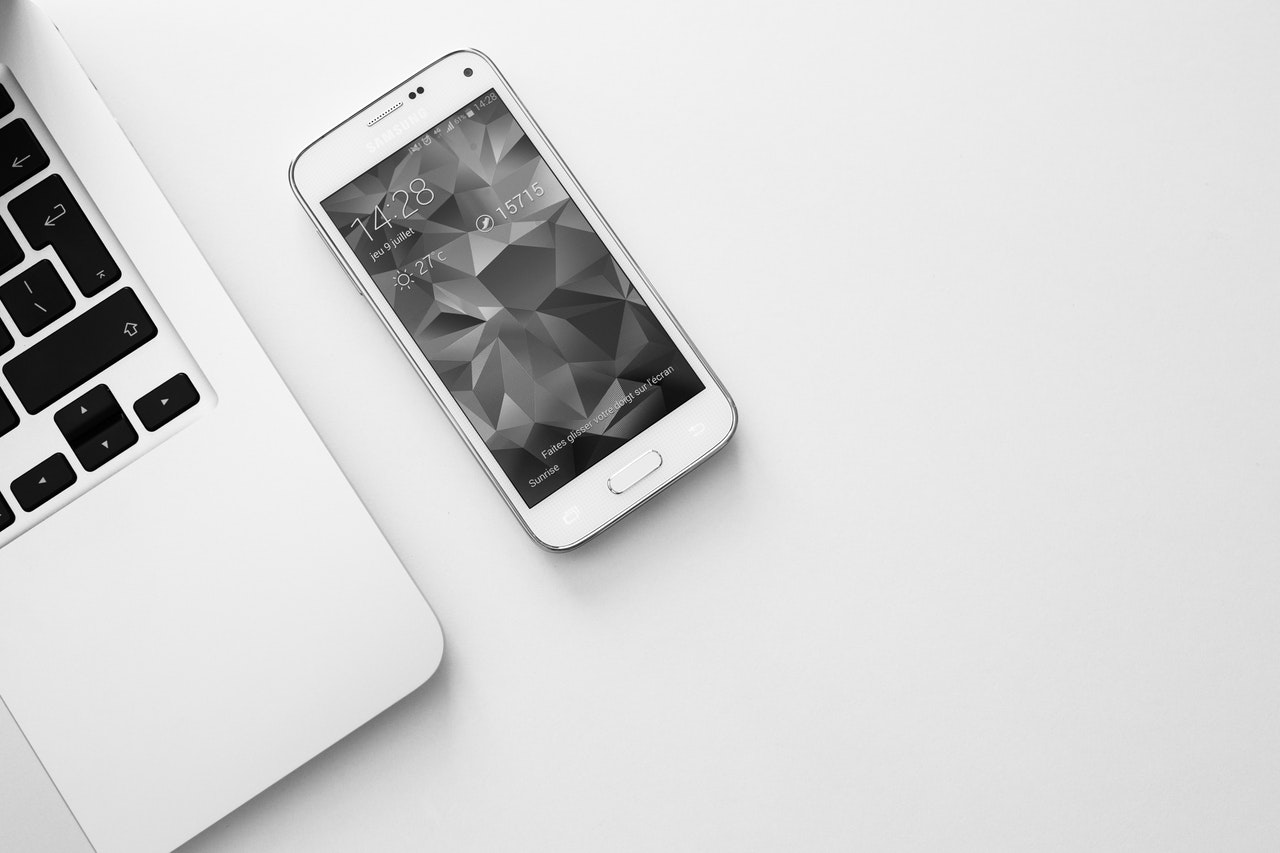 The news of Taiwanese smartphone maker HTC shutting its India operations was on the cards as the company — once the darling of Indian users — could not cope up with the changing dynamics of the market amid rapid growth of Chinese players, experts said here on Thursday. According to CyberMedia Research (CMR), it is more of a failure on the part of HTC to judge the competition as well as grasp the market realities.

According to Prabhu Ram, Head-Industry Intelligence Group at CMR, there are some key lessons for other smartphone brands emerging from HTC’s India exit.

“While smartphone innovation, and the constant battle for ‘latest specs’ is centric to a brand success, it is critical that it goes hand in hand with consumer as well as market understanding and underlying market realities,” Ram said. “HTC’s most recent mid-range smartphone launch, the HTC Desire 12+, failed in getting its pricing right. At around Rs 20,000, it did not offer a compelling reason for consumers to opt for it as other mobile handset brands offer far more, at far lesser prices,” he noted. 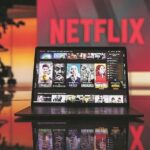 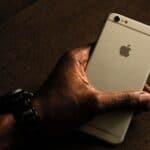 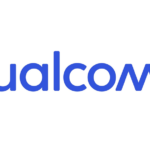