Apple‘s new iPhones, announced yesterday evening at the Steve Jobs theatre, Cupertino had the audience at the edge of their seat. The new iPhones retain the fundamental design language of the predecessors but have got a lot going for them like computational photography, night mode, and some benchmark breaking under-the-hood upgrades. In addition to them, Apple also announced a bunch of services that will be available on them along with older iPhones as well. 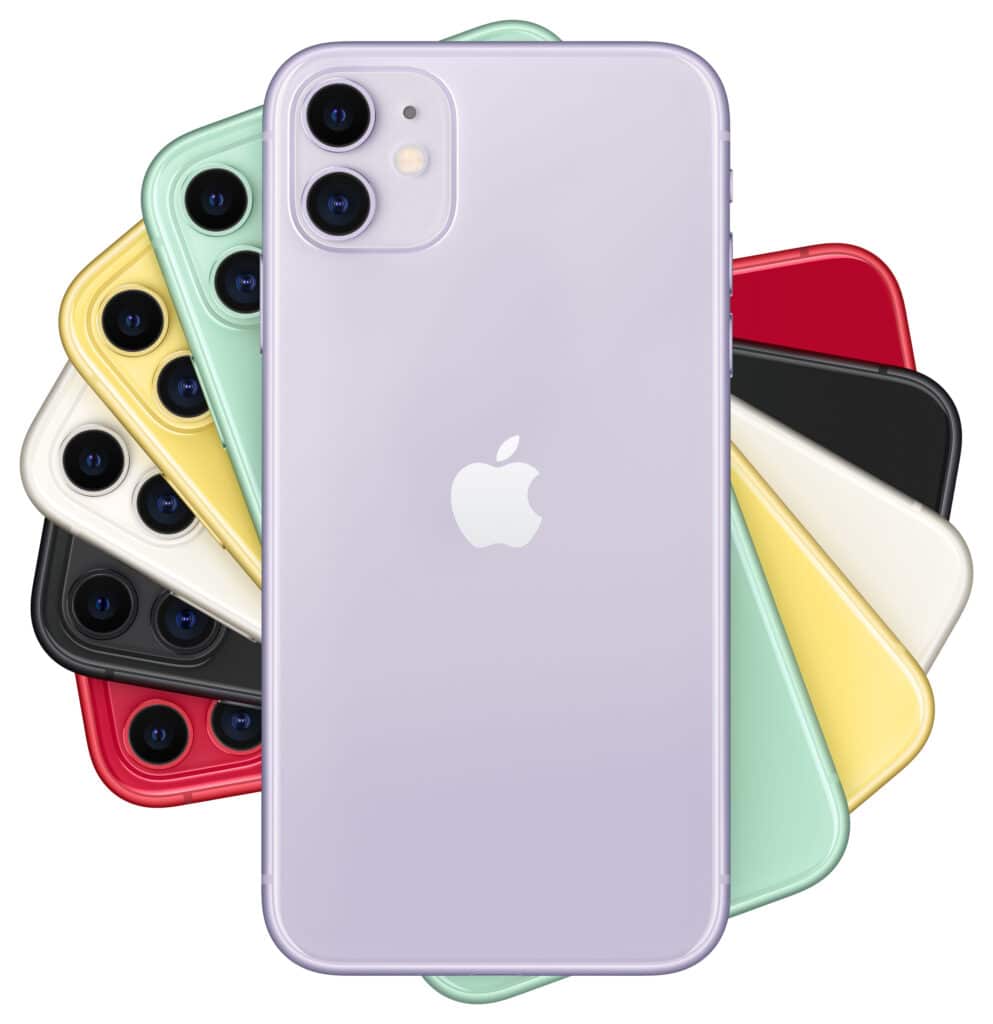 The gaming subscription service Apple Arcade will cost $4.99 per month and offers unlimited access to over 100 exclusive games.

The subscription based video streaming service AppleTv+, which costs $4.99 per month, is also going to be available free for one year with new iPhone models.

Services now account for 20% of Apple’s revenue, up from 16% a year before. This explains why Apple was so upbeat about it’s new services like Arcade and Apple TV+ and even talked about it ahead of the iPhones.

“The key takeaway from the Apple Special event is of the steady and assured transition Apple is making to ramp up its services pie, with the Apple TV+ and the Apple Arcade, both offering significant value proposition to the Apple consumers. And, the iPhone remains the key pivot for growing the services pie,” says Prabhu Ram, head, industry intelligence group, CMR.

Ram is of the opinion that Apple has understood the consumer sentiment towards high prices of recent iPhones, adding, “on the back of the iPhone XR success, Apple will focus on gaining market share with the Apple 11. Apple continues to be an aspirational model of choice for consumers.” 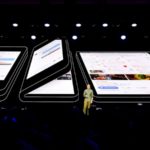 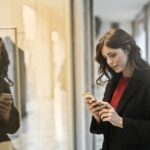 5G-enabled handset shipments to cross 140 million in India by 2025: Report 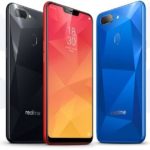