When Facebook CEO Mark Zuckerberg announced on April 24 that the company is actively working on to launch WhatsApp Pay in India, the message was clear to the digital payments leader in the country: Brace for the landfall. 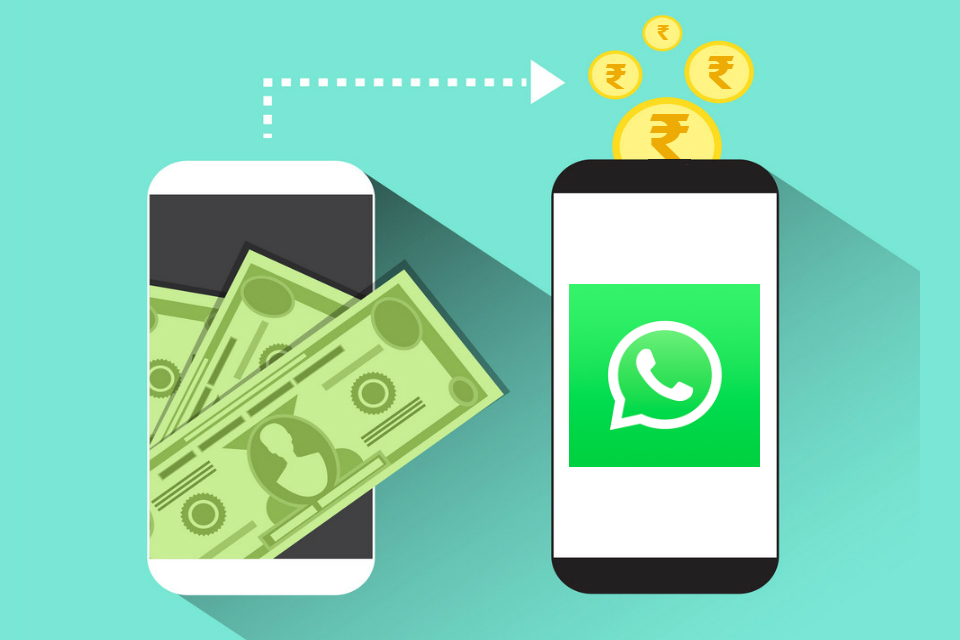 The country’s digital payments industry — estimated to hit $1 trillion by 2023 — is going to witness a seismic change this year with global players joining the bandwagon, creating flutters among the existing players, including Alibaba-backed Paytm which rules the market. Amazon just announced the launch of Amazon Pay UPI for Android customers in the peer-to-peer (P2P) transaction market. Google Pay has also strengthened its presence — over 45 million users with recording $81 billion in transactions (at an annualised run-rate) in March.

“Indians love WhatsApp, and will love the convenience of transacting through the app. I foresee a trend wherein entrepreneurs and small and medium enterprises start embracing and using WhatsApp Pay,” Prabhu Ram, Head, Industry Intelligence Group (IIG), CMR, told IANS. “This will contribute to, and increase their creditworthiness. In turn, this trend will enable them to easily borrow credit from formal sources, such as banks.” 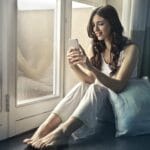 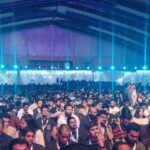 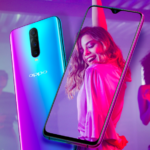 So, Google is interested in buying a 5% stake in Voda-Idea to give impetus to its India push. Why?

(a) India is the fastest-growing mobile-first nation, with significant digital transformation at its core.

(b) Also, to take on the FB-backed Jio behemoth.

.@OlaElectric, the EV subsidiary of @Olacabs, has acquired EV start-up, @Etergo_official. The acquisition provides Ola Electric with the IP, design as well as engineering capabilities.