The world truly needs a reliable digital currency and infrastructure that together can deliver on the promise of “the internet of money.”

Securing your financial assets on your mobile device should be simple and intuitive. Moving money around globally should be as easy and cost-effective as — and even more safe and secure than — sending a text message or sharing a photo, no matter where you live, what you do, or how much you earn.

Earlier this week, Facebook debuted Libra, a single, universal crypto-currency built on the “Libra Blockchain”,  alongwith the Libra Association, a not-for-profit that will oversee all things Libra. 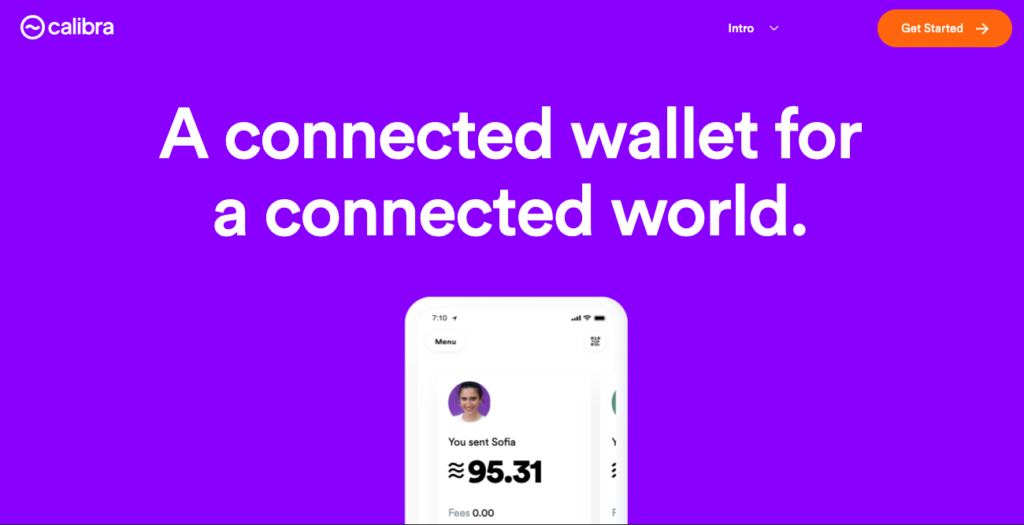 With the Libra, Facebook and its partners, aim to build on the new wave of available, accessible and affordable mobile devices and broadband, to drive financial inclusion. Alongside Facebook, Libra counts 28 other partners, including Mastercard, Uber and Spotify among others. 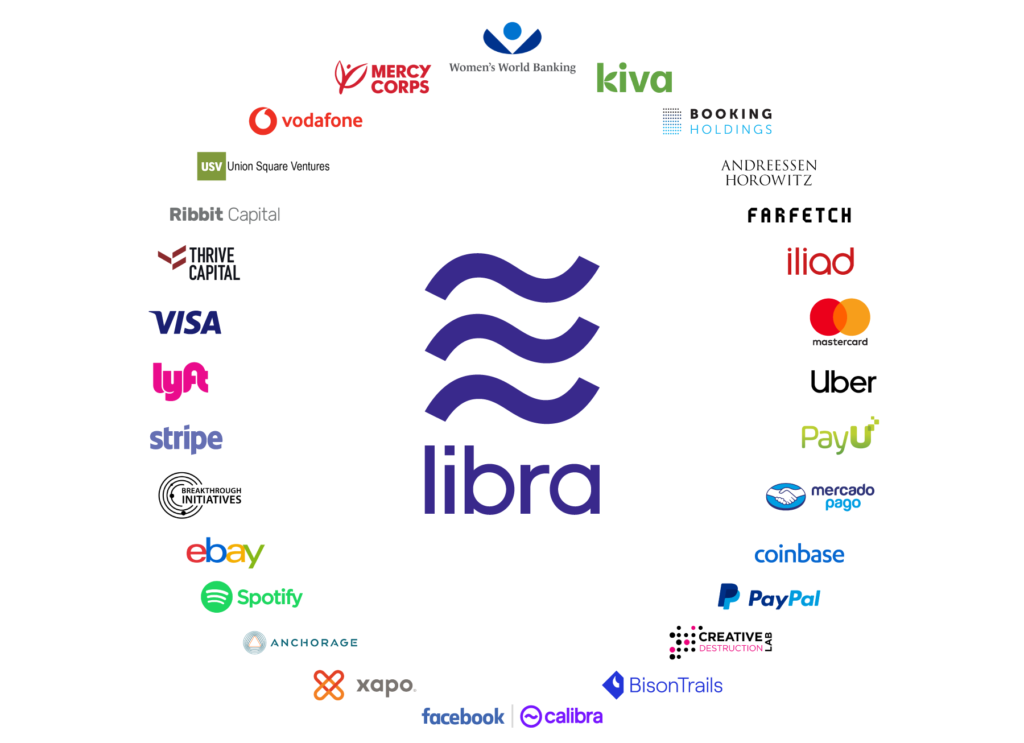 Given that Facebook has 2 Billion active users across Facebook, Messenger, Whatsapp and Instagram, the potential for Libra to be a success story cannot be ignored.  In fact the scale and importance of Libra is such that this new financial instrument represents a truly historic watershed moment.  Libra could well determine how crypto will be viewed and adapted from here on.

If Facebook’s initial chapter focused on connecting people, and it’s next chapter was about creating engagement, the third chapter for Facebook will likely be centered around commerce on its platforms, and driven by Libra. Libra will give a new thrust to ‘Facebook 3.0’.

Yet, it is imperative to recognize and underline the fact that while Libra has been unveiled, Facebook faces tough headwinds from the word go. Whether it be privacy, security or regulation, Facebook and its partners have to work with stakeholders everywhere, whether it be consumers or regulators, to build and enable consensus on Libra.

As such, it will be fair to say that Libra’s real impact would take time to translate, over the long-run. 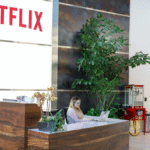 Netflix in Trouble, as Apple TV Plus debut looms 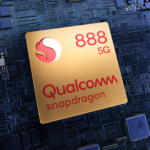 This is a good read to kickstart the weekend. https://hbr-org.cdn.ampproject.org/c/s/hbr.org/amp/2021/03/persuading-the-unpersuadable