With the government’s “Make in India” push, the country witnessed the setting up of over 150 mobile handset manufacturing units in the past four years, according to a new report from CyberMedia Research (CMR).

The share of CBUs (completely built units) was four percent, the findings showed.

“As a result of Government’s proactive policy push of using import duties to catalyse investments into mobile phone manufacturing, we are seeing a clear uptick in domestic mobile handset manufacturing,” Prabhu Ram, Head-Industry Intelligence Group, CMR, said in a statement. 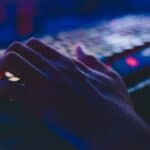 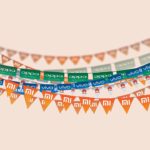 Chinese chequers: Fresh set of challenges for smartphone companies in 2019 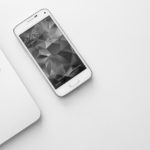 What the #COVID19 has achieved is to separate the wheat from the chaff.

Brands will now have to reconsider the effectiveness of influencers whose lives and messaging is dramatically different from their followers.

🚀 DarkSky, a Weather app, that Apple has made iOS only.

🚀 NextVR, that marries VR with live events, is next?