The interesting Xiaomi–realme war on social media has once again gain attention of their fans and this time, it is regarding the camera technology, as both the companies claim that they brought smartphones housing 64MP sensor to the world, with realme saying on Friday that they offered the first-ever “hands-on experience” on the technology.

According to realme, it showcased its latest 64MP quad-camera set up to the consumers and fans in India on August 8, 2019, and “was the first to provide the world a hands-on experience of 64MP quad-camera and the technology behind it”.

“realme marked that day by hosting a unique photography event in New Delhi, wherein the audience was provided with a personal experience and briefing about the 64MP technology,” the company told IANS.
Xiaomi’s Redmi brand showcased the 64MP camera technology in China on August 6, 2019 while realme said it showcased the same sensor “hands-on” in New Delhi on August 8, 2019. 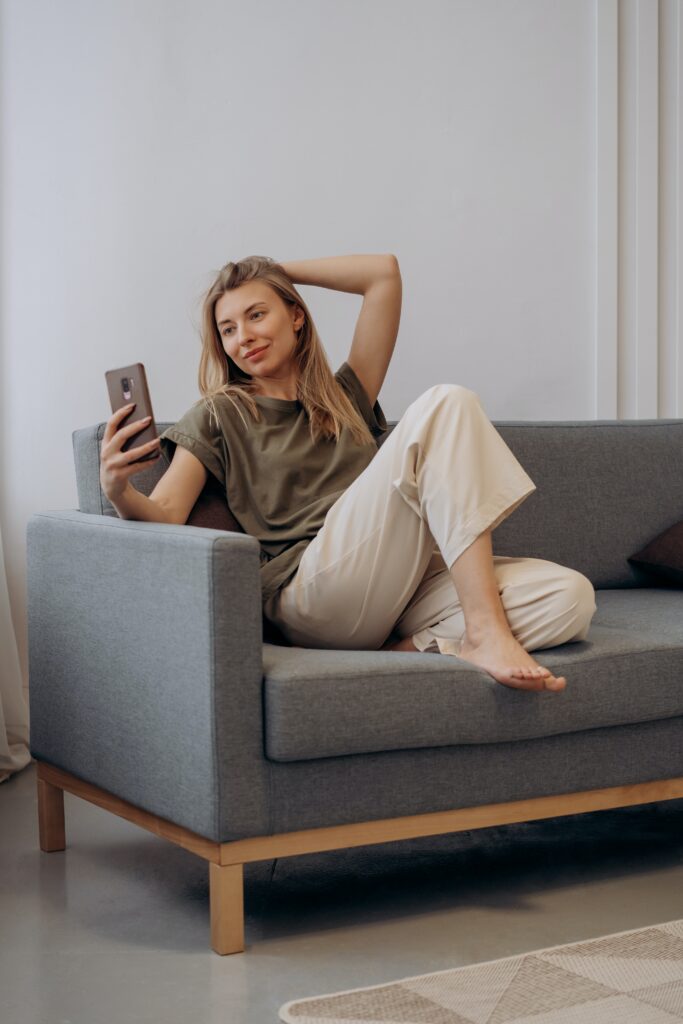 According to industry experts, for consumers, the camera continues to be a major smartphone purchase determinant.

The fact is that the best camera phones from Apple (iPhones) and Google (Pixel) never boast of higher megapixels but one can vouch for the ultra-superior and natural qualities in photos clicked on their devices.

“For the average consumer on the street, it will be tough to distinguish the difference in image quality, purely on the basis of higher megapixels. That said, many consumers may get swayed by the notion that the higher the megapixels, the better the device,” he emphasised.