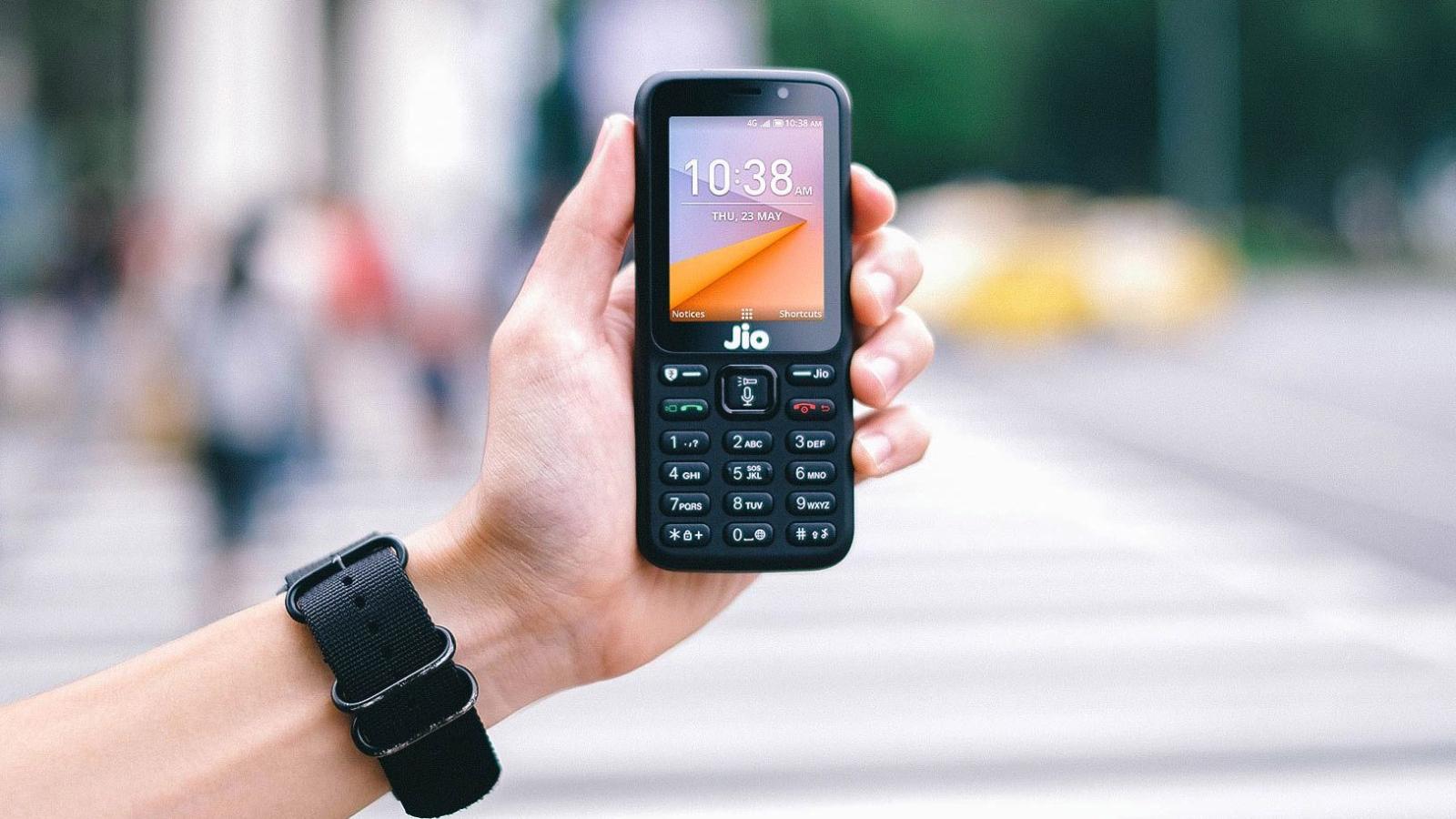 The days of the ordinary feature phone are numbered with consumers rapidly upgrading to 4G feature phones, led by the JioPhone, that offer a much richer data and video experience, forcing plain vanilla handset makers to review their production plans. 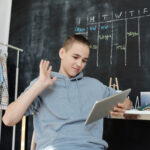 How Apple wants to capitalise on online education in India?