Skip to Content
Home Showcase Viewpoints CES 2020: What to anticipate?
by

It’s that time of year again. The annual Consumer Electronics Show, or CES 2020, will debut in Las Vegas in the first week of January. While this is the largest expo of its kind, and may be intimidating in terms of its scale, the CES remains a bellwether on new technology trends sweeping the consumer technology landscape. 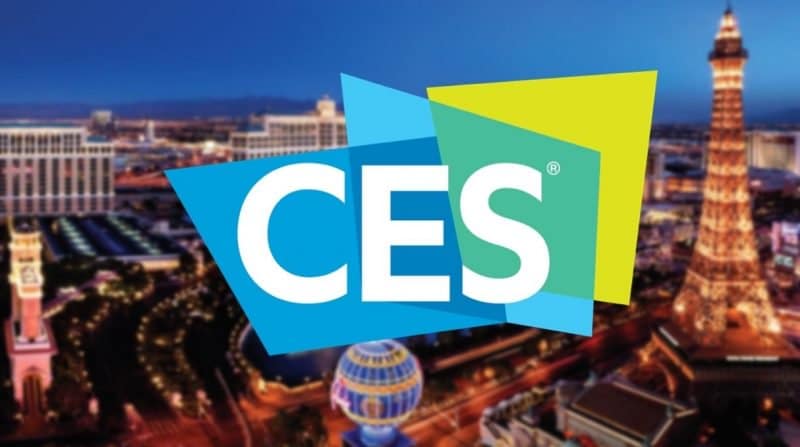 What the CES forum has been able to bring forth is a strong play, and in fact, synergy between hardware and software (content plus services).

While 8K Smart TVs were undoubtedly the headline grabbers of 2019, with the likes of Samsung, Sony and LG introducing them, a year later, it is safe to anticipate other brands to join the 8K bandwagon with their own 8K Smart TVs. In terms of price points, the 8K would still retail at  high prices, and would have to thwart competition from the more popular and well-established 4K TVs that retail at competitive pricepoints. I anticipate the 2020 Tokyo Olympics to tilt more people to switch-over to 8K TVs, with limited 8K TV shipments through the year.

Beyond 8K, we would see voice control to debut across the board on more TVs, and Alexa/Ok Google to become more commonplace.

We would see more larger screen sizes debuting at CES, concurrent with price moderation in the year ahead. This, in turn, could compel consumers to look at upgrading from their existing TVs.

As tech giants, including Facebook and Google, come under increased regulatory scrutiny over how they handle consumer data, and the industry-wide debate around privacy rages, Apple is making the right move by entering the privacy debate.

Apple is keen to buttress its position on privacy, and how they differentiate from others on how they process consumer data.

The future of Smartphones

CES 2020 would also be notable for new concept phones from the likes of OnePlus and others that would debut. Chinese smartphone brands would also be keen on showcasing their technological strengths, in terms of swift battery charging and camera prowess. 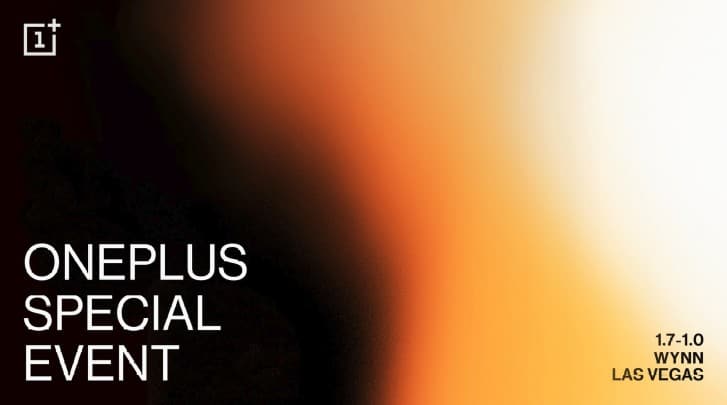 At CES 2020, we would see dual-screen laptops to hit the big stage. Notable among them would be Surface Neo from Microsoft that was showcased earlier this year at the annual Surface event from Microsoft. 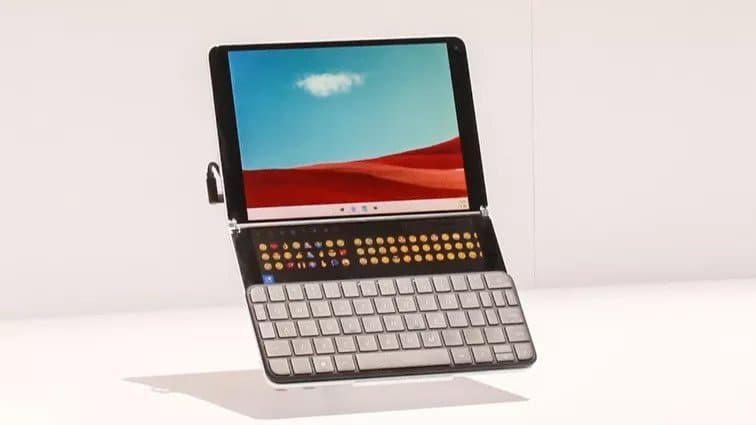 Other brands, including Dell and Lenovo would also likely unveil their own dual-screen laptops.

While these laptops would make waves, most would be concept laptops only, and may not taste immediate success.

CES 2020 will be big with new innovations around concept smart cars, self-driving demonstrations, data-driven software and services for cars, in-car entertainment,  LiDAR and the likes.

5G would be a big theme powering autonomous vehicles. The likes of Qualcomm and Intel could potentially showcase their network access devices (NAD) that will enable high-quality in-car infotainment services, edge computing and V2X communication.

Following on Tesla’s CyberTruck, we can anticipate more electric vehicle trucks from the likes of Ford, Fiat Chrysler and others to debut at CES. Advances in 3D printing would also power automotives, with new 3D-printed electric vehicles on the anvil. 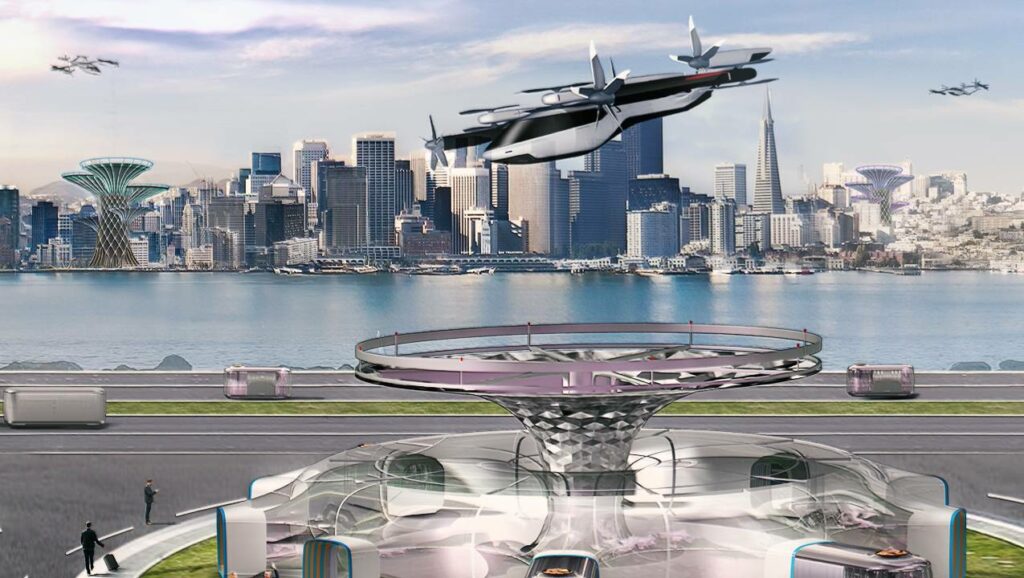 There will be many concept demonstrations as well. Hyundai, for instance, will showcase its next big bet, a Personal Air Vehicle (PAV) that focuses on urban air mobility.