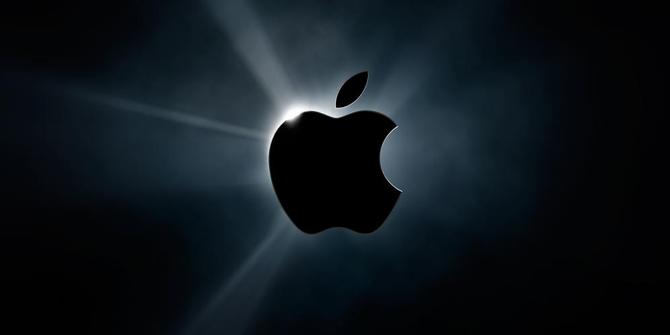 Apple Thursday (Wednesday in the United States) cut its revenue expectations for the first quarter of 2019 (the financial year in the US runs from January through December) to $84 billion from the earlier estimate of between $89 billion and $93 billion. In a letter to investors, Apple Chief Executive Tim Cook blamed, among other factors, the decline in sales in China — “we did not foresee the magnitude of the economic deceleration, particularly in Greater China”, he said. “Lower than anticipated iPhone revenue, primarily in Greater China, accounts for all of our revenue shortfall to our guidance and for much more than our entire year-over-year revenue decline,” Cook said.

Prabhu Ram, Head-Industry Intelligence Group at CyberMedia Research (CMR), however, said: “It remains to be seen how seriously Apple invests itself in India. Even now, Apple is looking at using India as an export hub only, and not as an attractive market.” Indeed, in November, Cook had said that Apple faces challenges in India. 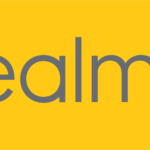 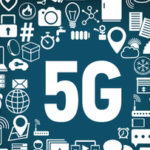 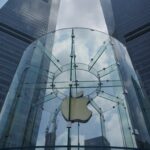 The India feature phone market is set to see a 30-32% YoY decline in unit shipments in H1 2020 owing to the uncertainties around the new coronavirus pandemic. #CMRInsights

Disney+ will debut on Hotstar with:

👎🏽Netflix/Amazon on the back foot.

Smartphone market may remain flat in 2020 amid coronavirus outbreak. https://www.business-standard.com/article/companies/smartphone-market-may-remain-flat-in-2020-amid-coronavirus-outbreak-120033101880_1.html